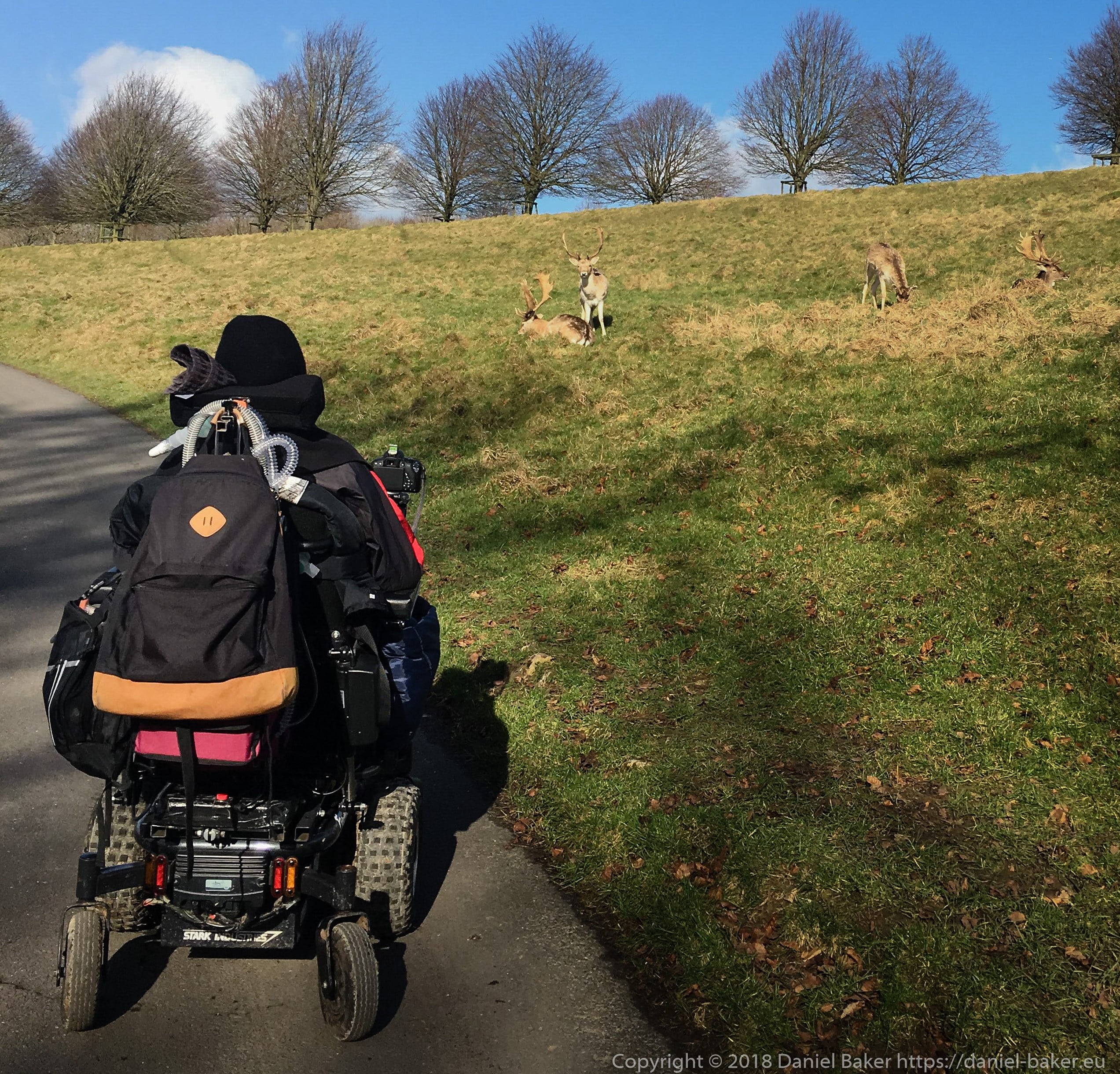 Daniel is a disabled photographer who has Duchenne Muscular Dystrophy, using a tripod mounted on his wheelchair and a mobile phone to control his DSLR camera he travels around taking unique and varied shots.

Daniel was born in Hastings East Sussex in the United Kingdom on the 18th of October 1974 and have Duchenne Muscular Dystrophy. I went to school at St.Pauls CofE primary school and then The Grove Secondary school followed by a few years at Cheltenham Bourneside School and Sixth Form centre.

After finishing school he went to study Applied Physics at Oxford Brookes University and earned a BSc(Hons).  Following University he became a moderator on the NASA World Wind Forums, helped maintain World Wind Centrals hotspots site and knowledge base, made small contributions to the NASA WorldWindcode, did alpha and beta testing and made Add-ons for the program eventually becoming it’s Open Source Project Manager. leasing with NASA, developers and companies like Microsoft.

He has made several computer generated video clips for documentaries, including The History Channels “A Global Warning” and “Hooked on the Fly”, and has appeared in the BBC One/Netflix Drama “Requiem” alongside Brendan Coyle. 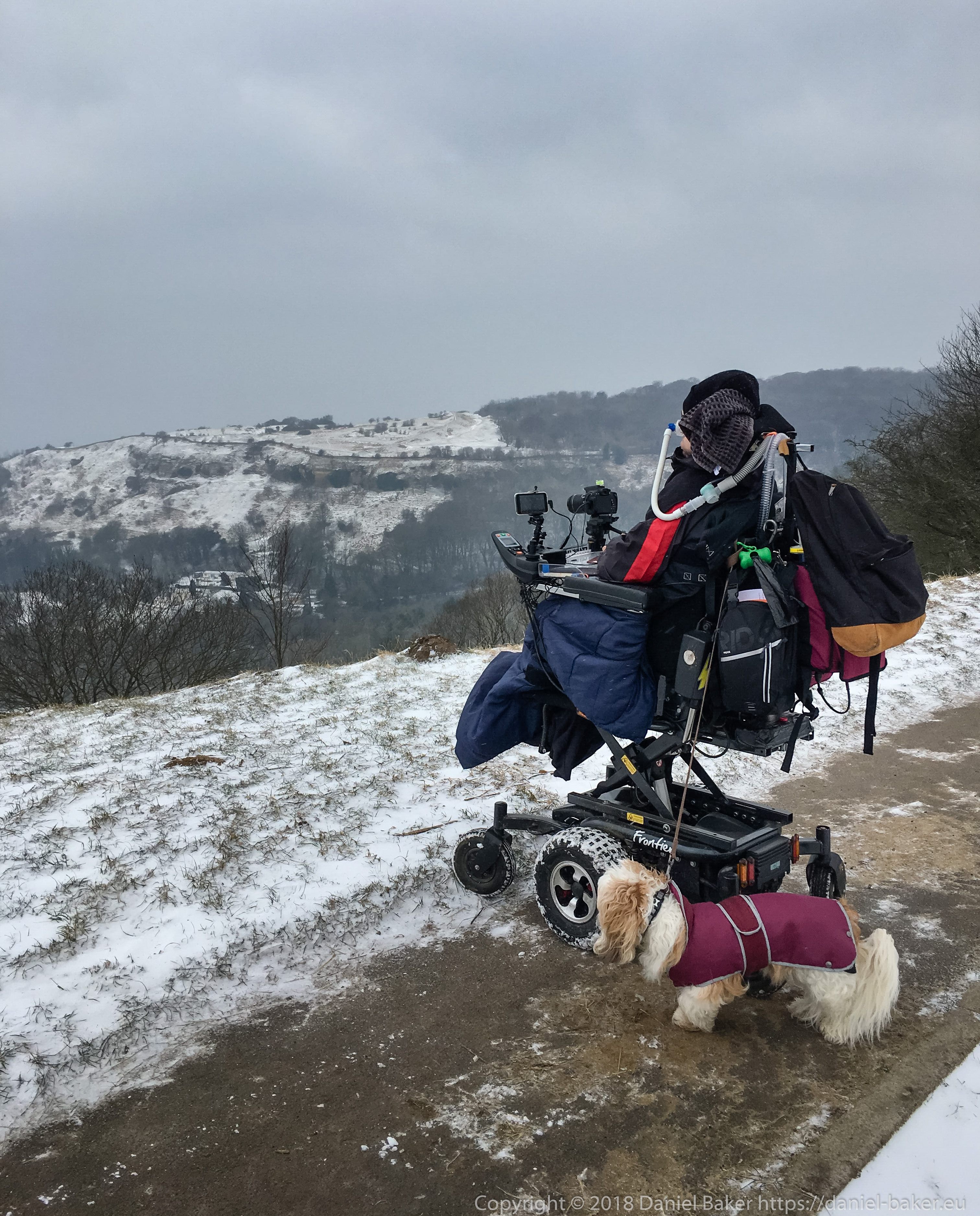 Daniel has always had an interest in photography but before the advent of high quality digital cameras that could be remote controlled he was unable to pursue this.  After a long fight with anxiety and panic attacks, which left him virtually bed bound for several years, he bought a small GoPro camera that could be attached to his wheelchair and controlled by himself via a mobile phone with a mouse attached.  This purchase, and the joy he found editing photos in Lightroom, led him to apply for a grant from local charity Barnwood Trust for a DSLR camera.

The new camera helped him with both his hobby and his anxiety, he could both hide behind the camera and use the concentration needed to compose a shot to distract himself from his feelings of anxiety.  It has also given him a reason to go outside, even in cold unappealing weather, and to travel and visit new places for more and more interesting photographs.

As his photography skills started improving several people suggested he try selling his photos, after a talk Continuing Healthcare and a local business advisor he decided to set up his own small business, using his website development knowledge created this site in early 2018 which he hopes will help him fund his photography and buy better equipment so he can continue to improve his skills.

Purchase digital copies of my photographs on EyeEm

To view all currently available Digital Downloads visit my shop all page
We use cookies to ensure that we give you the best experience on our website. If you continue to use this site we will assume that you are happy with it.OkPrivacy policy